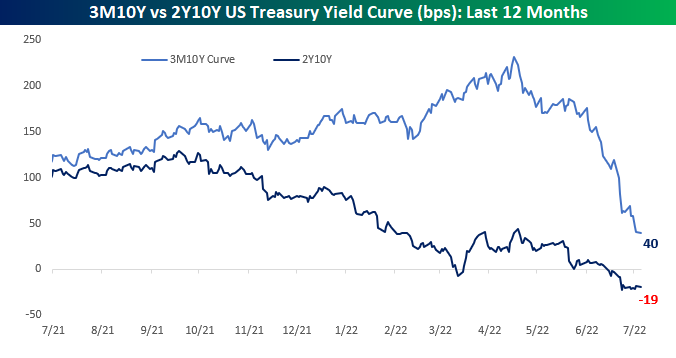 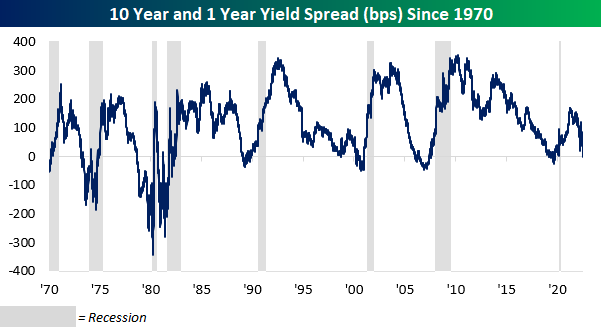 In this week’s report we highlight a fixed income investment that has performed beautifully amid extremely high inflation.