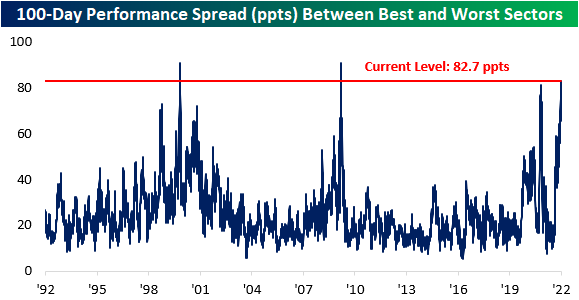 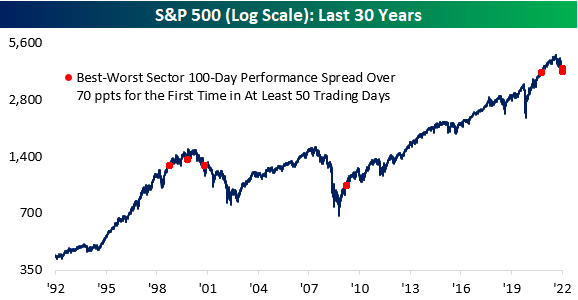 The world changed dramatically with the onslaught of the COVID pandemic in early 2020. Businesses were forced to digitize, consumers saved at historic rates, the Federal Government and Federal Reserve flooded the economy with cash, new hobbies were picked up faster than a dropped hundred dollar bill, and consumers emerged from the lockdowns financially stronger than ever. Long story short, COVID appeared to permanently alter the ways in which consumers and businesses interact, and companies that stood to benefit from the new way of life saw their stocks surge while the old-economy stalwarts were crushed. That was then.

This is now. As the economy has emerged from COVID, the cost of inputs has skyrocketed, real buying power has diminished, supply chains have become strained, and geopolitical tensions are hot.  Not only that, but whereas the rate of fiscal and monetary stimulus was stronger than ever during the pandemic, the headwind from their removal is as intense as it gets. 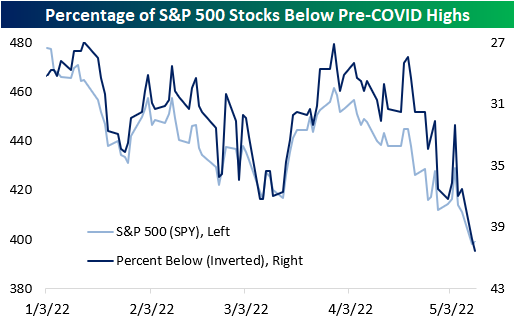