The Bespoke Emerging Market 50 tracks emerging market equities that have either strong earnings growth, the potential to recover substantially in the foreseeable future, or unique upside based on the current geopolitical environment. As the name implies, all of these companies are domiciled in emerging market economies (with ADRs). In this report, we highlight risks and opportunities in emerging markets before diving into the differences between our basket and the iShares MSCI Emerging Markets ETF (EEM). The back half of the report involves a brief summary of each of the 50 stocks in the basket, including fundamental insights, growth opportunities, and risks. The Bespoke Emerging Market 50 is updated on a quarterly basis. 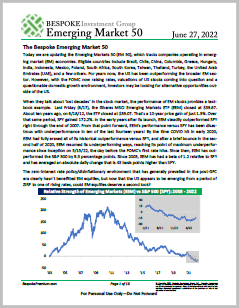 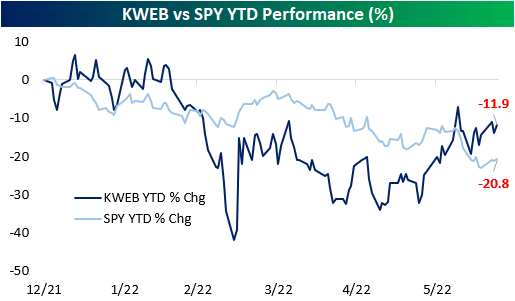 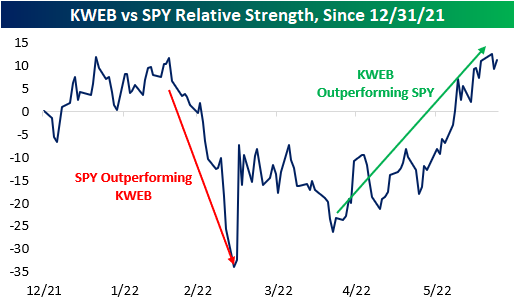 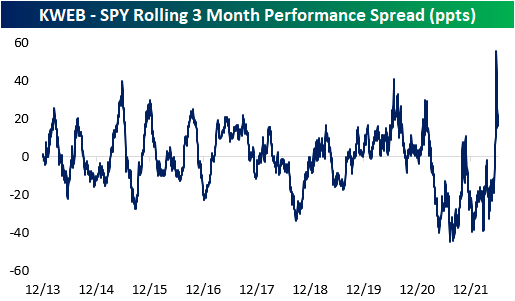 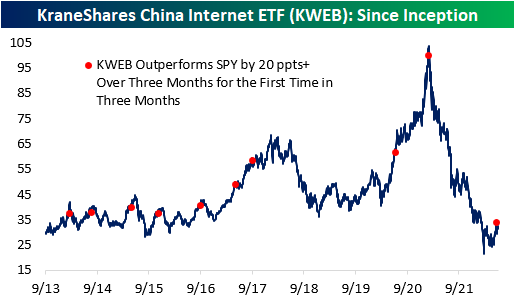 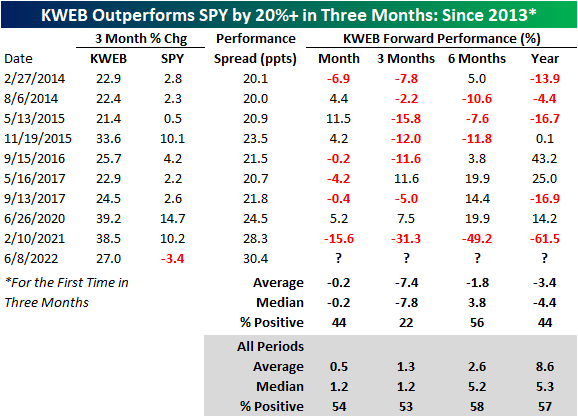