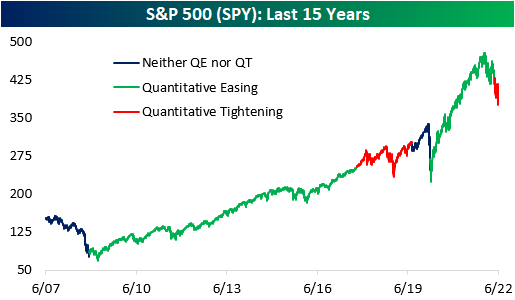 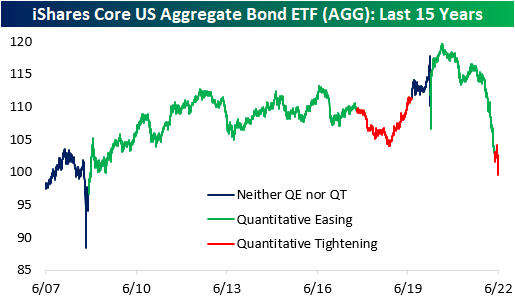 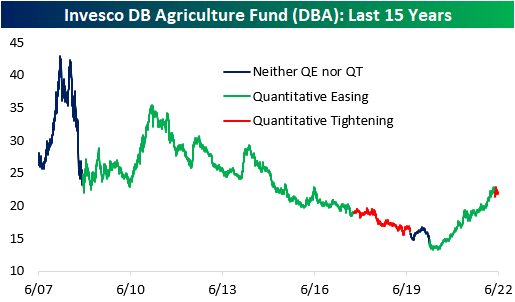 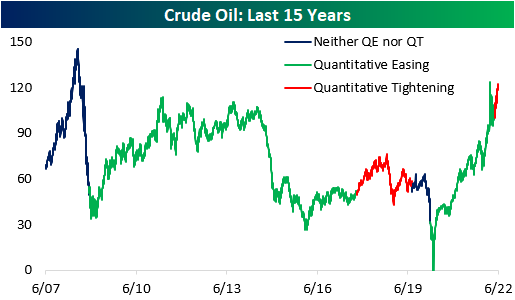 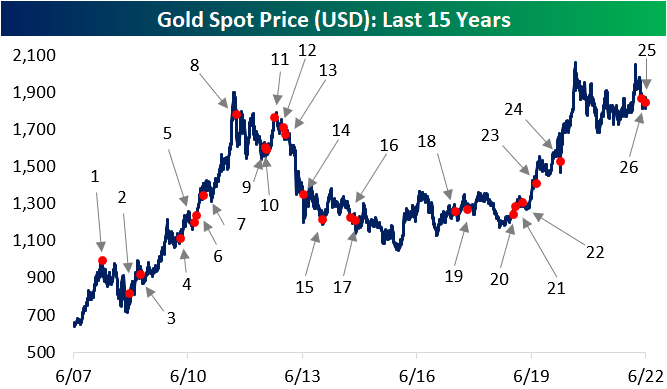 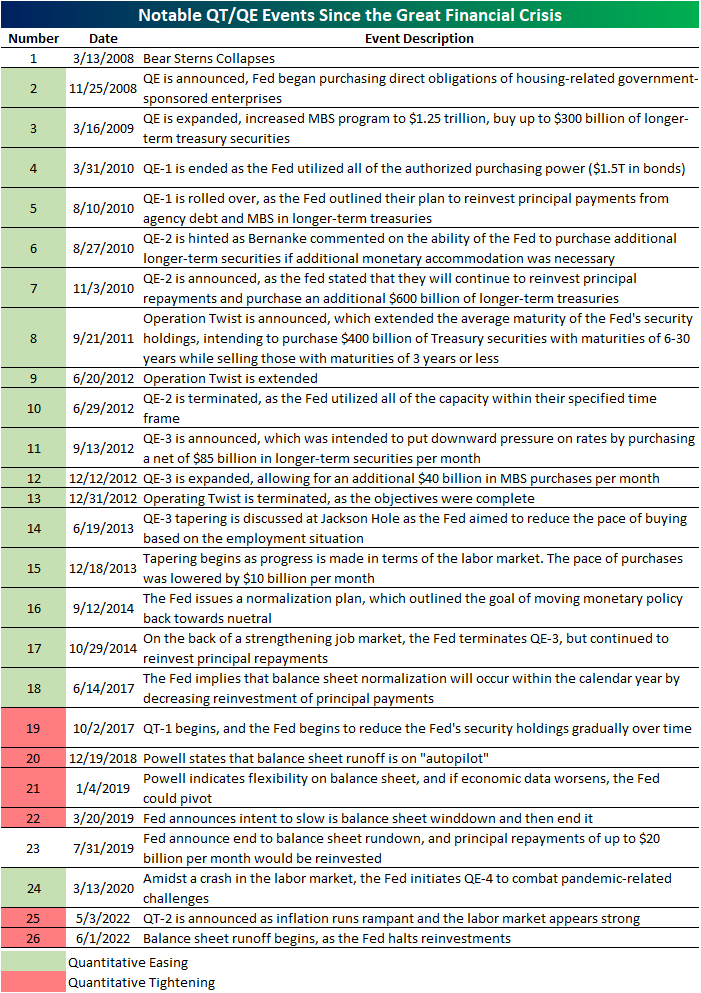 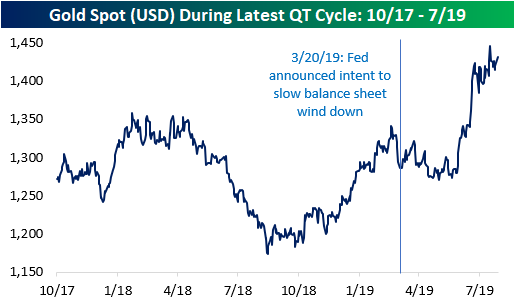 Looking for deeper insight into markets?  In tonight’s Closer sent to Bespoke Institutional clients, we begin with a summary of the minutes from the March FOMC meeting.  We follow up with a note on balance sheet runoff and the market’s reaction to today’s release of the minutes. We then recap some data South and North of the border in the form of Mexican vehicle production and the record Ivey PMI in Canada. We close out with a recap of this week’s petroleum stockpile data from the EIA. 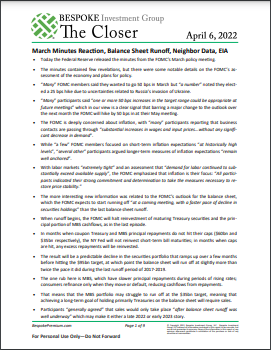