Futures are still indicating a positive open, but the degree of gains has been shrinking all morning ahead of a heavy dose of economic data.  Trade tensions are once again in the headlines, and today’s economic data is unlikely to move things much in either direction as there were no major surprises.  The revision to GDP was slightly stronger than expected, Core PCE and the GDP Price Index were weaker than expected, Jobless Claims were pretty much right in line, and Wholesale Inventories rose more than expected.

Make sure to check out today’s Morning Lineup for our analysis of the stealth rally we have seen in EM over the last few days along with our contrarian take on how the relevance of these non-stop trade headlines may be reaching a peak. 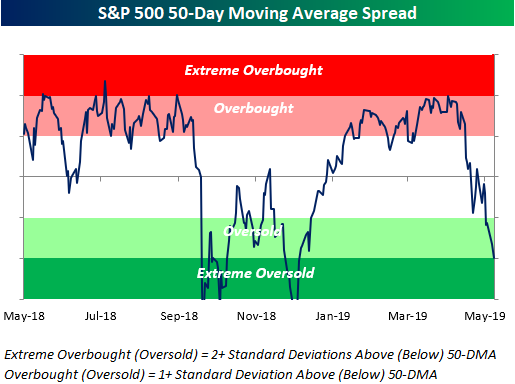 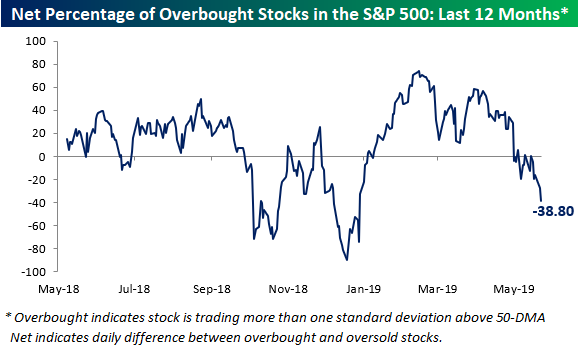