“Uneasy lies the head that wears a crown.” – William Shakespeare

The calendar may have changed, but the market hasn’t seemed to notice as futures are continuing the gains we saw to close out August.  The first major economic report of the month was ADP Private Payrolls, and for the second straight month, it missed expectations by a wide margin (over 250K).  Still ahead, we’ll have the Markit Manufacturing PMI report at 9:45 and ISM’s Manufacturing report at 10 AM. 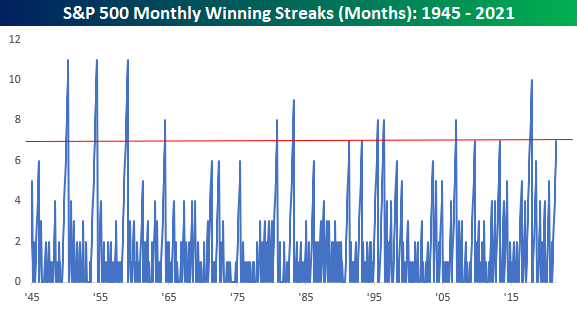