While still higher versus yesterday’s close, US futures have given up some of those gains as the continued decline in long-term treasury yields picks up the pace.  The yield on the 10-year US Treasury currently trades below 1.31% which is now lower than at any other point since 2/19.  Lower interest rates are good for equity prices, but when the pace of the downside move picks up steam, equity investors take pause. 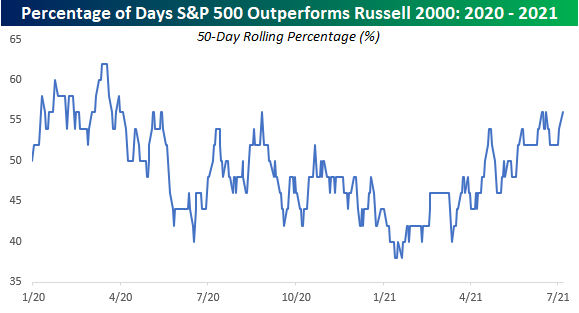