“If the end doesn’t justify the means, what does?” – Robert Moses

One day after President Biden outlined his plans for infrastructure, we thought it fitting to turn to Robert Moses, the ruthless modern-day master of infrastructure, for today’s Quote of the Day.  During the New Deal, when the Federal Government was looking for ‘shovel-ready’ projects, unlike most cities around the country that had ideas but no plans on how to implement them, Robert Moses was prepared and had both the ideas and the plans drawn up and ready to lay them out.  As a result, New York City and the surrounding region received a large share of distributed funds.  Ideas a good, but plans to implement them are just as, if not, even more important.

US futures are trading higher to kick off Q2 with Asia trading higher overnight and Europe also strong.  Economic data from international markets has been strong as Manufacturing PMIs for the month of March continue to surge.  The only US economic data so far today has been jobless claims, and on both an initial and continuing basis, the latest figures came in higher than expected.

Read today’s Morning Lineup for a recap of all the major market news and events including a recap of manufacturing economic data from around the world, a recap of international markets, the latest US and international COVID trends including our series of charts tracking vaccinations, and much more. 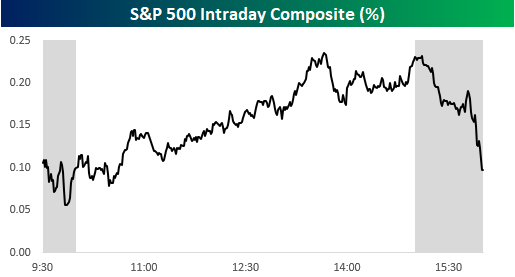