“An investor without investment objectives is like a traveler without a destination.” – Ralph Seger

There’s not a whole lot going in in the markets this morning…yet.  While futures are indicated just modestly positive, there’s a bunch of economic data on the calendar starting with jobless claims (779K vs 830K, lowest since November), unit labor costs (6.8% vs 4.0%), and productivity (-4.8% vs -3.0%) all just hitting the wires.  One interesting item of news out of the UK was that even as the Bank of England took a large haircut to 2021 growth forecasts (from 7.25% down to 5.0%), it said it does not plan to signal that negative rates are on the way.  That being said, the Bank did instruct banks to start preparing for negative rates nonetheless. How’s that for certainty?

Be sure to check out today’s Morning Lineup for updates on the latest market news and events, earnings reports from around the world, a discussion of recent moves in the all-important iron-ore market, moves in the euro, an update on the latest national and international COVID trends, and much more. 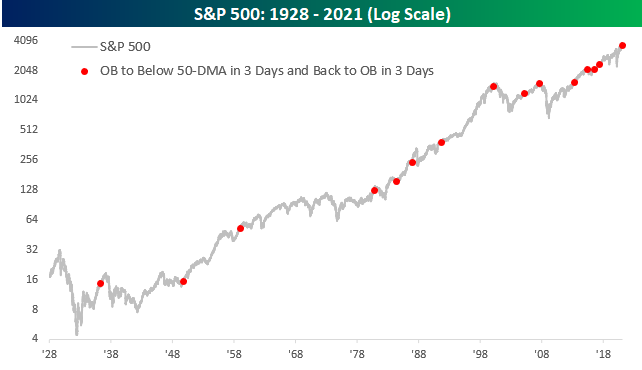