“For the execution of the journey to the Indies I did not make use of intelligence, mathematics or maps.” – Christopher Columbus

The bond market is closed today, so at least Treasury yields can’t go up.  We wish we could say the same thing about yields across the Atlantic, though, where British gilt yields are all higher and getting back up near their closing highs from less than two weeks ago.

Equity markets are open for trading today, and after opening sharply lower last night, futures have rebounded to move close to the unchanged level.  That’s the type of environment we’re in these days when just a modestly negative open to start the day is considered a win.  With banks and the treasury market closed for trading, there is no economic data on the calendar today, so expect volumes to be on the light side.

How bad is sentiment out there?  In looking through the various Bloomberg headlines this morning, the following three were all out one after the other:

Like the birds overhead, sentiment heading into earnings season has been moving south.  Bulls can only hope that sentiment has moved south enough already. 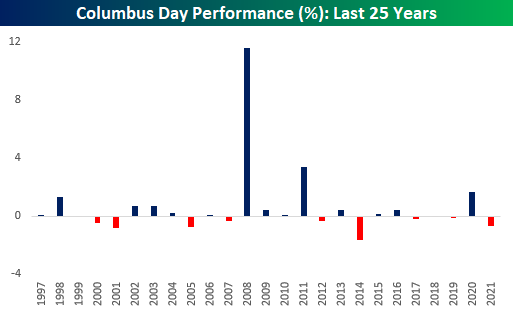 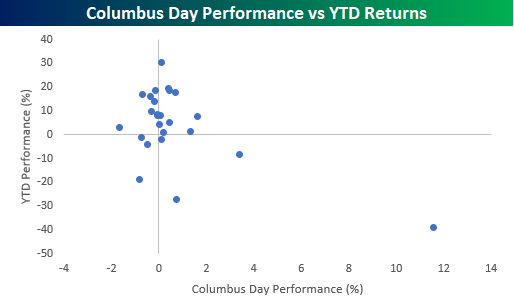