For an economy dominated by consumer spending, the April Retail Sales report scheduled for Tuesday (5/16) promises to be an important one.  On the surface, Retail Sales have slowed considerably from their peak readings during the era of stimulus, but even now that the impacts of government checks have moved out of the year look-back, sales have managed to remain relatively strong – at least on a nominal basis.  Retail Sales for March were up nearly 7% y/y, although anyone paying attention knows that after factoring in the effects of 8%+ inflation, real Retail Sales would actually be negative. 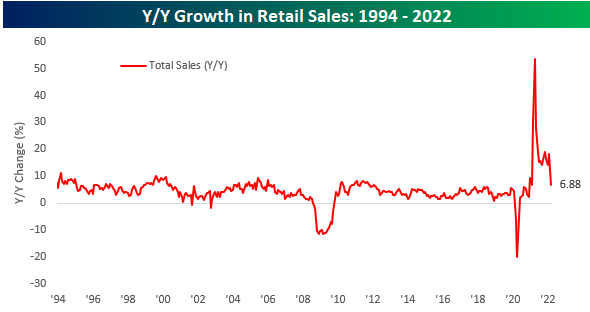 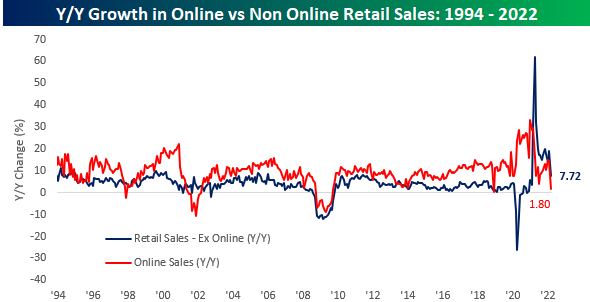 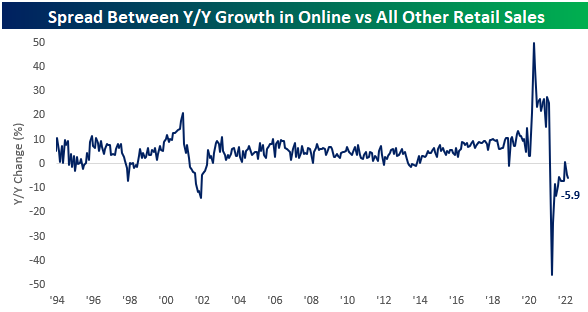