Considering equities and other risk asset prices continue to swing violently, so too have readings on investor sentiment.  The weekly AAII survey of individual investors saw the percentage of respondents reporting as bullish fall back below 25% this week after rising above 30% last week. While that is not the largest drop in recent months (the second week of January saw bullish sentiment fall 7.9 percentage points compared to 6.4 today), it nonetheless reaffirmed that investor confidence is shaky, if not undecided, at the moment. 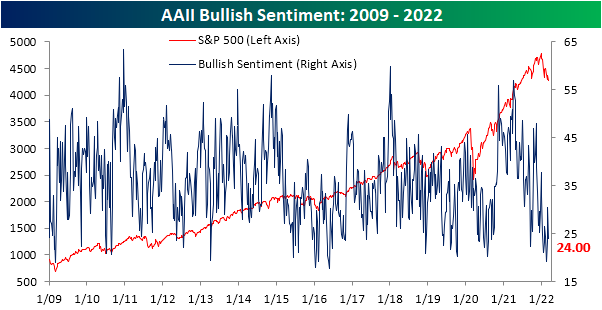 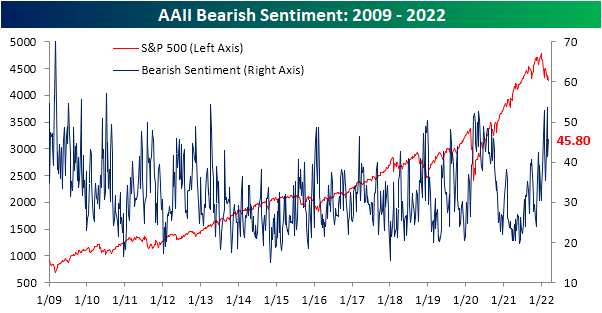 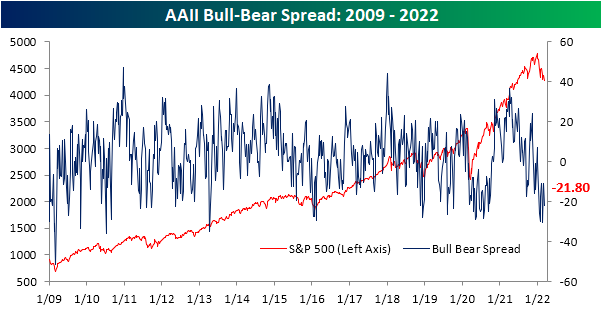 After the largest single-week decline in nearly 20 years two weeks ago, neutral sentiment has been clawing its way back into the range it was in for most of the past year.  Gaining another 2 percentage points this week, the reading is now back above 30%. 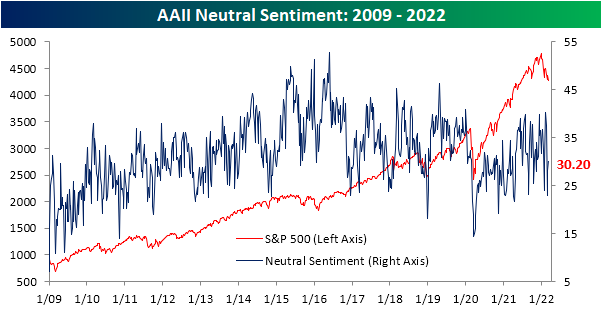 Across each category of the report, there have been sizable swings in the past two months. To highlight this, in the chart below we show the eight-week rolling average of the absolute week over week change for each sentiment reading (bullish, bearish, and neutral) over the past 20 years.  Over the history of the survey, weekly changes have gravitated towards smaller swings meaning the past decade is structurally a bit different relative to the decade before that. That being said, the weekly swings in the AAII readings on sentiment have been some of the largest of any period of the post-Global Financial Criss era. In fact, not even the COVID crash saw such volatility in sentiment (given optimism collapsed and then remained muted for some time rather than swing back and forth) while the only times this average was as high as now in the past decade were the spring of 2013, February 2016, and January 2019. Click here to view Bespoke’s premium membership options. 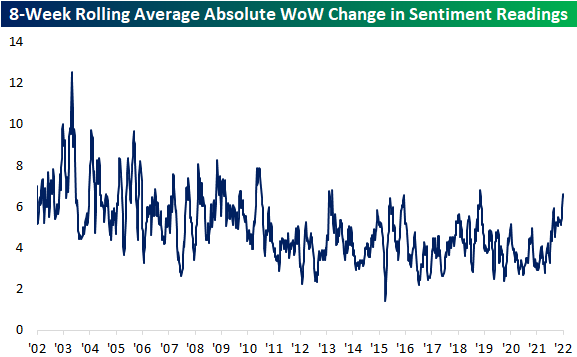