It has been roughly six months since Beyond Meat (BYND) made its initial public offering. Although the stock was sitting on nearly an 840% gain from its IPO price at its highs back in July, BYND has come back down to Earth especially after Tuesday’s 22% decline on earnings. Currently, the stock is “only” up 257% since its IPO having pared a large portion of its gains from the first few months after the IPO.

BYND has joined a number of stocks, such as Twilio (TWLO), GoPro (GPRO), Shake Shack (SHAK), and Acacia (ACIA), that have IPO’ed in the past few years, doubling or more in the first few months only to fall considerably in the times ahead. Of these, TWLO was the only one to have considerably recovered within the first 500 trading days while GoPro (GPRO) is the only one to fall below its IPO price.

Turning to some of the largest of this year’s class of IPOs, while not to the same extent as BYND, Zoom Video (ZM) and Crowdstrike (CRWD) saw a similar dynamic as both more than doubled in the first 50 days but fell in the following months. On the other hand, the ride sharing giants, Lyft (LYFT) and Uber (UBER), have yet to move back above the IPO price.  Although BYND has not had immunity from the classic spike and tank pattern, the stock still has dramatically outperformed other IPOs.  Start a two-week free trial to Bespoke Institutional to unlock access to our actionable research and interactive tools. 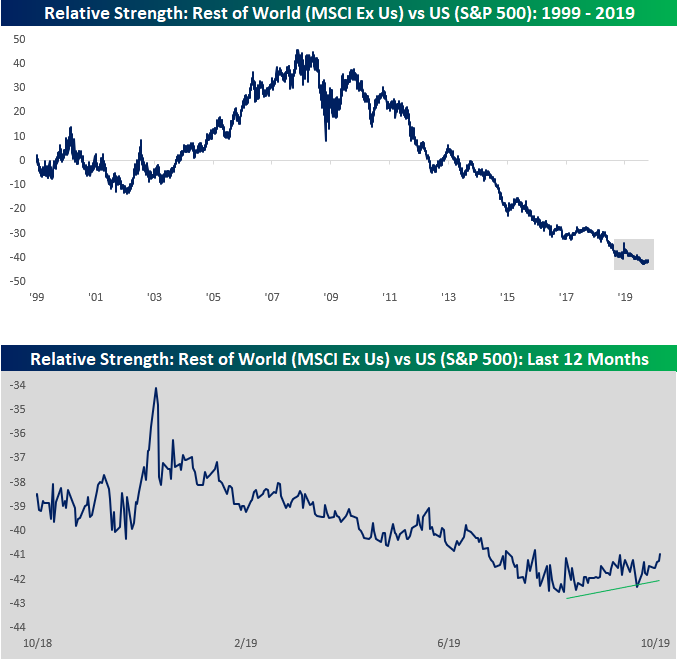